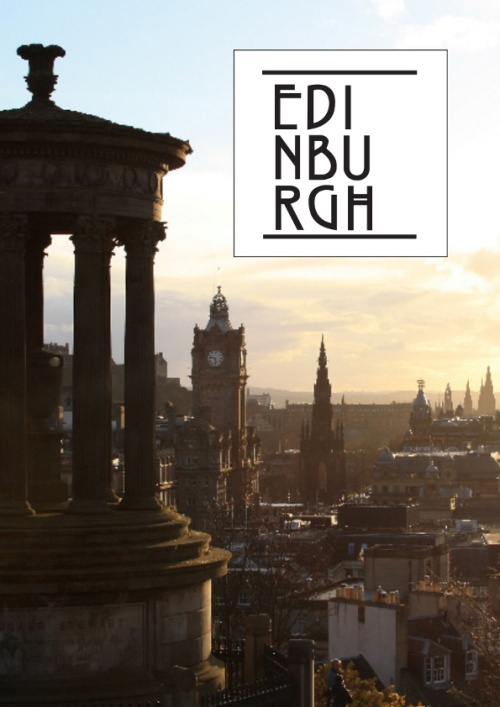 Not even the Scottish weather pranks could hide the unique charm of Edinburgh – rustic bookshops, mystic closes and lovely shops make the citys beauty! Exploring the beautiful city in great company – Edinburgh, you’ve stolen my heart!

This once in a lifetime experience helped me fall in love with the beautiful city of Edinburgh while making new friends along the way. There is a distinctive feeling you have while walking through Edinburgh: It’s the mixture of living, breathing history and the culturally open mindset of the people today that is different from any other city in Europe.

It’s not hard to fall in love with Edinburgh. The unique atmosphere in the pubs, the vitality everywhere, the beautiful landscapes and all the great people you are surrounded by made me feel like home!

What a positive experience: getting to know a beautiful city together with amazing people! I came, saw, and fell in love with this city and its warm citizen. Can´t wait to see you again, Edinburgh!

To fell in love with a foreign city in a few days and discover it with a group of other girls, who became real friends, was an exciting experience, which I don’t regret.

Berlin was once considered Europe’s largest industrial city, however, dur­ing the Cold War industry and con­struction declined. With this changing economy many buildings lay vacant but instead of tearing down the industrial constructions the city chose instead to give its buildings a trendy, new make-over.

Many of Berlin’s famous clubs have been made out of converted factories with their open spaces and industrial appeal being ideal for all night (and day) raves. For example, Berghain was converted out of an old power station. Also, come out on War­schauer Strasse and turn right to see an old train depot turned into an urban playground for young, hip partygoers. Casseopeia, which once lived as a train repair shop, has now been transformed into a trendy, techno club complete with a climbing wall formed on the outside of an old bunker.

If you’re feeling hungry on a day out a toilet might not be your first port of call for a quick bite to eat. How­ever, Burgermeister,  a former public toilet located under Schlesishes Tor station has gained renown for its quality fast food. Also, more appetis­ingly, the corner of Tortrasse Strasse and Friedrichstrasse is home to a big, yellow American school bus which has been converted into an ice-cream café. Here you can purchase a milkshake or frozen yoghurt for a reasonable €2.90, sit on the comfy garden chairs on the sand and pretend you’re on the beach in the middle of a junction.

Abandoned buildings, such as Ehema­lige Jüdische Mädchenschule, are also sought after by contemporary artists to provide large spaces and interesting contexts to their work. During the Na­tionalist Socialist plan to exterminate the Jews this school, located on August Strasse 11, was closed following years of pupils and staff mysteriously dis­appearing. The school was reopened as a space for art and dining in early 2012. However the original spirit of the school remains as its history is written on the walls of the halls while restaurants, such as ‘The Kosher Class­room’, which serves traditional Jewish meals with a Shabbat dinner on Friday evenings, preserve the memory of the teachers and pupils.

Heckmann-Hofe, a small courtyard, lo­cated between Oranienburger Strasse 32 and Augustrasse 9, also celebrates its former usage through the use of food. In honour of its former life as a sweet factory it contains Bonbonmach­erei; an old fashioned sweet kitchen as well as a restaurant, clothe shops and benches to relax around a stylish fountain. Walking into this courtyard feels as if you have travelled to a quaint town far away from the city rather than just stepped a few paces off of bustling Oranienburger Strasse.

Converting rather than bulldozing means that history is infused into the present buildings of the city. Not only do converted buildings and vehicles create colourful business opportunities but they memorialise a past that should rightly not be forgotten. With Germany being one of the only European countries to ever vote in the Green Party it comes as no surprise that Berliners are pretty keen on their recycling.
Team Curso/CTR Berlin Travel Writing
Anna Paul

Once upon a time high up north there is a place called Edinburgh. This city has been the capital of Scotland since 1437. Dùn Èideann, which means Edinburgh in Gaelic, is divided into old and new town, wherein the older part only consists of two streets. Although it is not very known everywhere it is one of the most incredible and beautiful places all over the world. Edinburgh is the second biggest city in Scotland with about 486.000 inhabitants and one particularly dog. By the way: My name is Bobby and I’m going to guide you to extraordinary places. Furthermore there are plenty of interesting stories which are worth mentioning. The famous dark side of my home city is nothing for me but be surprised…Let’s get it started!
Team CTR Edinburgh March 2013

Any observant traveler wandering through Edinburgh will notice that it is a city built wholly upon the past. The very streets you walk on are built over the cobblestones and closes of yesteryear, and museums and storefronts continue to honor personages and parables that have been kept in mind for generations.

History cannot be separated or extracted from an action taken today—the smallest deed done will leave a mark on this permeable place, an impression
that will be incorporated into the story of Edinburgh told tomorrow. Here are stories of individuals who have left their own marks on Edinburgh. Whether they were real or fantasy is of no consequence—they were no passing fancy. You, the traveler, see and feel the weight of their actions, today; perhaps someone here will remember you someday…
Edinburgh’s Characters – Real Life and Myth
Team Curso/CTR Edinburgh 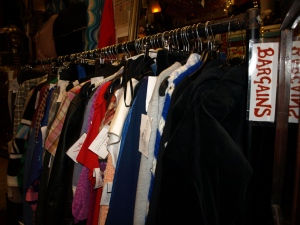 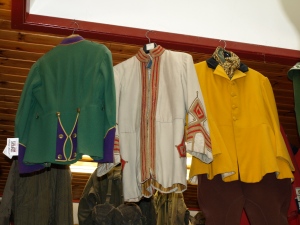 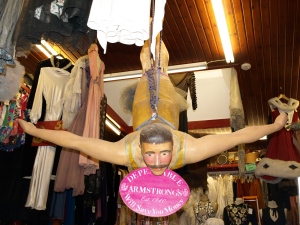 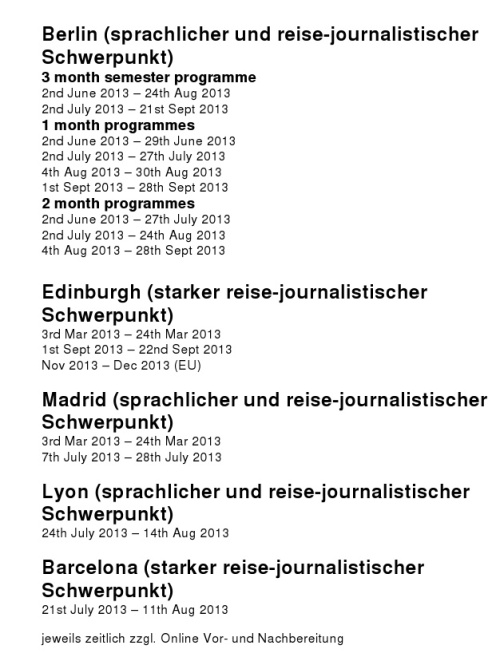 Before sunset in Edinburgh you can see a lot of people walking up the hill to the east of the New Town called Calton Hill. Photographers carrying their tripods, couples with cheese and wine, people bemused about when the so called Blue Hour starts, Calton Hill is a good tip from insiders, and probably the best place in town.

The Blue Hour begins when the sun starts setting and the city changes its light from day to night. If you follow Princes Street going east you get straight to the entrance of the Calton Hill public park and there`s no way you can miss it. Then you can choose to take the direct way by climbing just a few steps, or if you`d like to go for a walk you can take the Hume Walk which leads you around the hill and offers very picturesque views in every direction. The panoramic views from Calton Hill have astonished and inspired visitors for centuries. Landmarks of Edinburgh can be seen from a bird’s eye view: Arthur’s Seat with the cliffs behind Holyrood Palace and the Parliament, Leith and the Firth of Forth, Princes Street in its New Town grid and the Royal Mile climbing up towards the Castle. The skyline of the New Town in front of Arthur`s Seat is seen on the left, while on the right side the view swivels to the port and the Firth of Forth.
…find out more
CTR Travel Writing Team Edinburgh 2012
Kathrin Lotholz and image by Miriam Steimer